Working parents – the debate goes on…

Published by Emma Lee-Potter in on Tuesday 13th November 2012 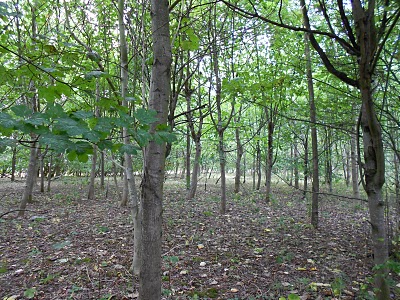 “Enough about saintly working mothers. What about me? I’m a working dad.”

That’s the headline emblazoned across the front page of Times 2 today, trailing a piece by Hugo Rifkind that sticks up for working fathers.

His gist is that society isn’t treating fathers equally. “… when she gets up many hours before going to work to deal with our children’s poos and pees and frankly unreasonable moonlit demands for Cheerios, she is a brave and selfless warrior for feminism,” he writes of his wife. “Whereas when I do, I’m just somebody who if he didn’t would be an a***hole.”

The most striking thing to me is that the parenting debate hasn’t moved on at all over the last few decades. The trouble is, as each generation discovers in turn, if you’re a parent (whether you’re a mum or a dad) you really can’t have it all.

Whatever anyone says, you can’t have a superstar career and be there 24/7 for your children. It’s just impossible.

In our house we never sat down and discussed how we would share the parenting. When my two were little my husband worked as a company turnaround expert, which meant being catapulted into businesses all over the place that were in trouble and needed sorting out. It sounds glamorous but it wasn’t. It was gruelling, tough and completely unpredictable. But he was self-employed and earned more than me, so no way could I say: “Hang on. You can’t go tomorrow. You’re looking after the children.”

If I’m honest, it irritated the hell out of me at the time. But then again, I knew that if he didn’t drop everything and go, then the mortgage wouldn’t get paid. OK, I could have found a live-in nanny and gone back to my old job as a news reporter but then I would have been away all the time too – which would have been terrible for the children.

So, we muddled through. I did the childcare and freelanced from home (a plus side of journalism), while my husband paid the bulk of the bills.

But suddenly everything changed. First my daughter went to university, followed this September by my son. And after all these years of wondering whether I did the right thing, I’ve stopped worrying. My children’s childhoods went by in a flash and I’m glad I didn’t miss any of it.