Published by Emma Lee-Potter in on Sunday 6th May 2012 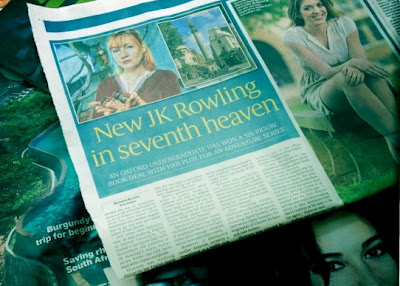 My English teacher at secondary school was a stickler for doing things by the book. She was called Miss Milner and she spent hours drumming letter-writing etiquette into my class. In fact she was so thorough that all these years later I’m certain none of us ever use “yours sincerely” when it should be “yours faithfully” – and vice versa.

But after reading in today’s Mail on Sunday that texts and emails sent between David Cameron and former News International boss Rebekah Brooks will be revealed at the Leveson Inquiry this week, I’ve been wondering about text and email etiquette.

“Hi” is the universal form of address these days – and that’s fine. But what do you say when you sign off? It’s easy if you’re emailing family and friends but I’m less sure about work contacts, editors, my children’s teachers… “Yours sincerely” is ridiculously pompous, “kindest regards” doesn’t sound quite right to me and “love” is way too forward. In the end I usually settle for “best wishes” – slightly feeble, but I can’t think of anything better.

And that’s not the only conundrum. What about xs? I sign off text messages and emails to virtually everyone I know with an x or two. And when it’s my family I just hit the x button so they get a random number of xxxxxxxxxxxs.

Maybe I’m old-fashioned but it doesn’t feel right in a work context (I’m terrified, incidentally, that one day I’ll forget who I’m emailing and send an editor a long stream of xxxxxs by mistake!)

PS. How impressive is Samantha Shannon? The 20 year old Oxford undergraduate (above) has combined studying for her English degree with writing a series of futuristic adventure novels. Now she’s landed a six-figure book deal with Bloomsbury, the publisher of JK Rowling’s Harry Potter, with the first novel due out in September 2013.