When to take the Christmas tree down

Published by Emma Lee-Potter in on Wednesday 2nd January 2013 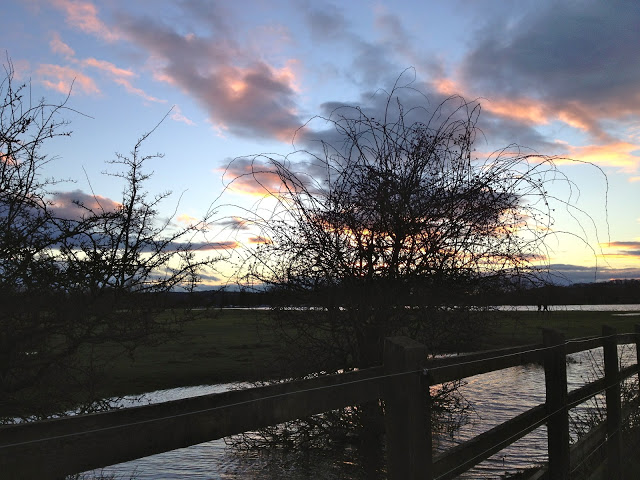 It’s my first post of 2013 and time to look forward. Actually I threw caution to the wind this morning and was rash enough to tell my local radio station (live on air!) that my twin ambitions for the year are to complete my new novel and to learn to speak fluent French.

But before I could get started on either, there was the thorny question of when to take down the Christmas tree. And even more pertinently, what the hell to do with it after that. I don’t get as fed up with the Christmas tree as my mum used to. She always put hers up early and by Boxing Day was bored of it. By dawn on December 26 she’d dismantled the whole thing, baubles, stars, fairy and all, and stuffed it outside.

This Christmas, our tree lasted till New Year’s Day, when it looked such a sorry sight that it simply had to go.

Stumped for ideas about where to take it I scanned the council website. The recycling page came up trumps, listing a plethora of collection points across the city. They are open for the first two weeks of January and best of all, the trees get recycled into woodchip to use in Oxford’s parks.

My husband nobly said he’d take the tree to our nearest site on foot and set off in the chilly afternoon air. But for some reason he was gone an awfully long time.

“Was there a problem?” I asked when he finally arrived back.

“Because we never got round to taking last year’s Christmas tree. So I walked back and dragged that along too.”

He got some very strange looks as he hauled the tree, completely brown and with a few dead sticks attached, through the streets of Oxford. A man selling copies of The Big Issue did a double take when he saw it. “Is that this year’s tree?” he asked. “You should go and get your money back.”