The kindness of strangers Part 2

Published by Emma Lee-Potter in on Monday 26th November 2012 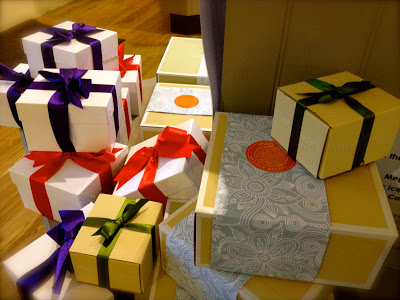 My children are both at university now – but out of sight doesn’t mean out of mind. Far from it. The fact that I don’t see them every day makes me worry even more.

I was thrilled, though, when my 18 year old son phoned at 10pm last night. Except it wasn’t for a chat. It was to say that he was on a train from Manchester to South Wales after a weekend catching up with old pals and the train had been severely delayed because of the weather. He’d just clocked that his train was due to terminate at Newport – at midnight, 50 miles from where he needed to be and with no more trains till dawn.

To make matters worse, his credit card had been nicked a few days earlier, he only had £10 on him and his phone was about to run out of battery.

“We’re stuck at Shrewsbury,” he said. “And I don’t want to waste my battery so I’m switching my phone off now.”

Before I could reply, he rang off.

At midnight, with no news, I rang Newport railway station. But the place had shut up shop for the night. Next, I called a taxi firm close by.

“Don’t worry,” said a cheery voice at Dragon Taxis when he heard the sorry tale. “I’ll go and find out. What does he look like? I’ll see if he’s there.”

How kind was that? The man came back ten minutes later and said my son wasn’t there. But he’d asked the rail staff and in fact the train had travelled on to Cardiff. After that, they’d said, Arriva Trains were laying on taxis (free of charge) to take stranded passengers home. And sure enough, when I finally spoke to my son at 3am, that’s exactly what had happened.

So, all I can say is: A big thank you to the wonderful Dragon Taxis of Newport. Talk about going that extra mile…

PPS. The kindness of strangers Part 1 is here.