Published by Emma Lee-Potter in on Monday 6th August 2012 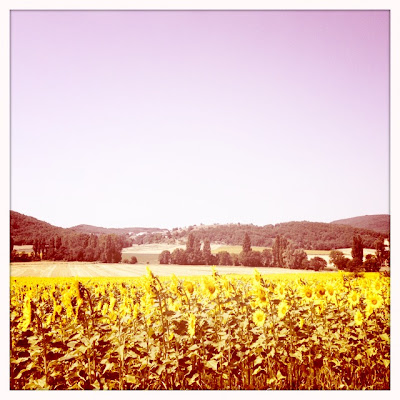 The news that Conservative MP Louise Mensch is stepping down from her parliamentary seat will reignite the “can women have it all?” debate.

I’ve long thought that the answer is probably “no,” and I reckon that Mensch, the mother of three young children, has decided the same.

A hugely successful chick-lit author before winning the Corby and East Northamptonshire seat for the Tories in 2010, Mensch has had to juggle her family life, parliamentary work (including a prominent role on the Commons Culture Committee inquiry into phone hacking) and marriage to her second husband. He’s the New York-based manager of Metallica and the Red Hot Chili Peppers, so Mensch has spent much of her time jetting back and forth across the Atlantic to see him.

In her letter of resignation to PM David Cameron she wrote: “As you know, I have been struggling for some time to find the best outcome for my family life, and have decided, in order to keep us together, to move to New York. With the greatest regret, I am thus resigning as a Member of Parliament.

‘It is only through your personal intervention, delivered quietly and without fanfare, that I have been able to manage my duties for this long. Your allowing me to work in Corby and East Northamptonshire each Thursday and Friday has enabled me to do weekly surgeries while Parliament has been in session, and to visit many more people and places in our local area, whilst still spending time with my children. Unfortunately, it has not proved to be enough. I have been unable to make the balancing act work for our family.”

It sounds as though David Cameron did all he could to make Mensch’s juggling act possible, but most women don’t have such helpful bosses. And in the end, she found that even that wasn’t enough. She simply couldn’t have it all.

When I look around at my contemporaries the most successful women either don’t have children, have wall to wall childcare or stay at home partners.

As a lifelong feminist I hate saying this, but we still haven’t found the answer to how women can combine the best of both worlds. In lots of ways Mensch is lucky because she’s talented, feisty and has a successful second career. I’m sure that once she gets to New York she’ll write another cracking bestseller – and maybe even get snapped up by a US TV station. One thing’s for sure. We definitely haven’t heard the last of Louise Mensch.

PS. We arrived back from the sun-baked south of France (above) to encounter grey skies and torrential rain. How can this be August?