Crying at the cinema – and my low-brow tastes

Published by Emma Lee-Potter in on Tuesday 19th June 2012 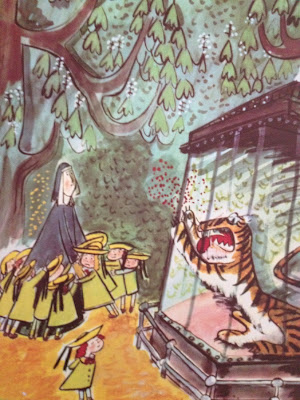 As the credits rolled my daughter took a long sideways glance at me and groaned. “I can’t take you anywhere,” she joked. “Why do you always cry at films?”

I tried to deny it but my red eyes and tear-stained cheeks gave the game away. I’d nearly made it to the end of the Brideshead Revisited DVD without shedding a tear, then stumbled at the very last hurdle.

“I can’t help it,” I told her. “It was so sad. You know, when Lord Marchmain was on his death bed and Julia…” “But that didn’t mean you had to burst into tears,” she retorted. “You even cried at Definitely, Maybe. And Madeline.”

At this rate she’s going to put her foot down and refuse to watch anything with me. I rarely go to the movies with my husband because his taste in films and mine are as poles apart as our hobbies. Crazy mid-air loop-the-loop stunts and obscure French films without sub-titles – him. Bracing country walks and Hollywood blockbusters – me.

My low-brow tastes have been a big shock to him over the years. I don’t know why but when we first met he clearly thought I was far more intellectual than I actually am. One of his first presents to me was a set of Mervyn Peake’s three Gormenghast novels. A lovely thought, but I found the books, which are set in a weird, crumbling castle owned by the 77th Earl of Groan, utterly unreadable. He was similarly unimpressed when I gave him Ogden Nash’s collected poems. Far too light and trite, he reckoned. It’s the same with music. Whenever we drive anywhere together he wants to listen to Wagner at top volume while I surreptitiously try and substitute my Laura Marling CD without him noticing.

I can’t even rely on my son as a cinema companion because he only likes movies with car chases and scary stunt-work. I persuaded him to go to Pride and Prejudice with me a few years ago and instantly regretted it. He spent half the film muttering “this is the worst film I’ve ever seen” under his breath and the other half threatening to walk out.

It looks like I’ll be sitting in the stalls, tears streaming down my face, all by myself from now on.